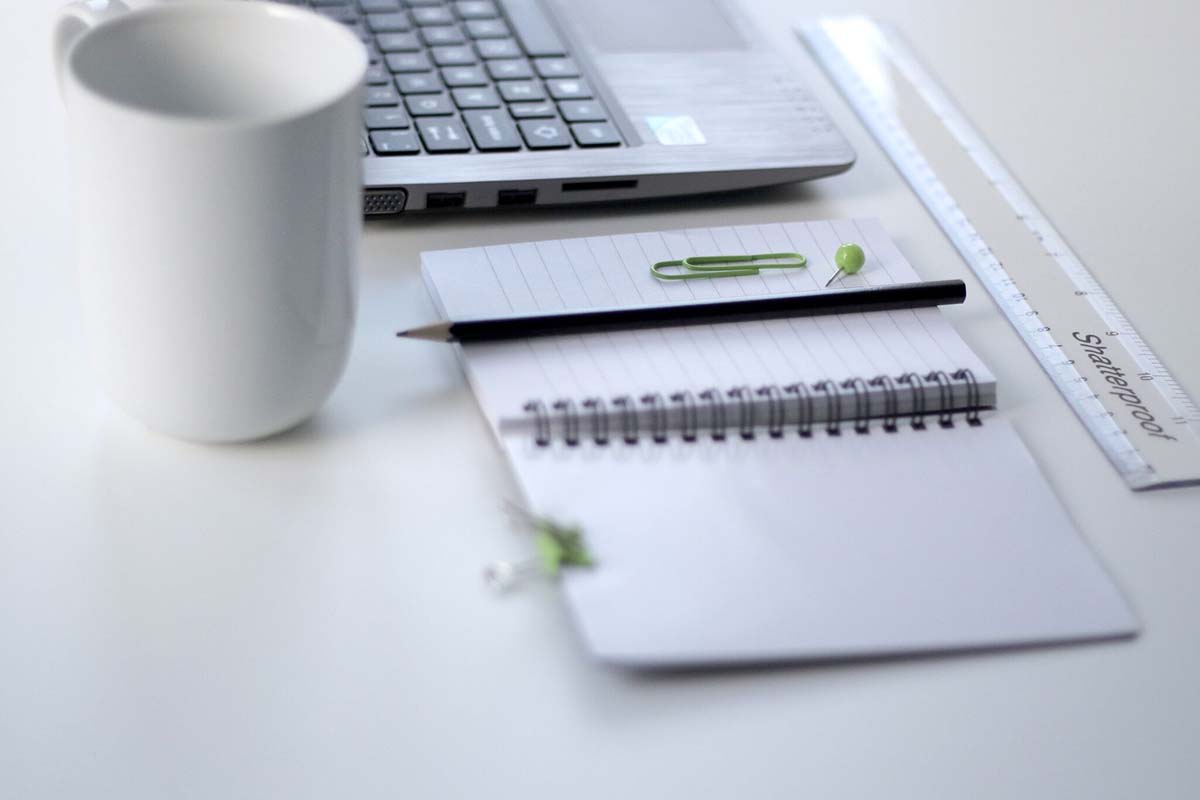 We began our first session of the ten-month course with an author visit from Almasi alumni Stephanie Victoire, a participant on our first Alasmi League classes in 2014. Since then, Stephanie has had stories published in a Spread the Word anthology, found an agent in Elise Dillsworth, and also a publisher in Salt Press for her first collection, The Other World, it Whispers.

Stephanie spent an hour talking to our new Almasi participants, and was great at covering all aspects of craft, process, and development. She was particularly good at charting her writing journey from age 10 to date, and talking about the inspirations behind not only her work on the page, but her coming of age as a published writer and how a range of stylistic influences, from Native Indian, her Mauritian heritage and European myths and folkloric tradition all created the fusion that is found in her work.

Stephanie gave a faultless reading of her story, The Earth-Bound Express, and answered questions from the participants about various aspects of her work. The questions asked were reasonably good, but I suspect the class is warming up and still getting to know each other, and me. Stephanie left soon after, and we began to workshop two of the writers in the group, Sian and Emmanuella.

Sian’s work is well written. Her changes in tense and insufficient detail together with some lack of character development, slows down what has the potential to be a powerful novel. I recommended Barry Hines’s Kes for her and to work on what she already knows to be a fault in her writing.

Emmanuella has written an epic Ghananian novel that’s rich in both myth and language. It’s going well, but I think she needs to make sure that the plot comes to light fairly quickly. Nevertheless it’s a strong work, and I think she already has a publisher for another work.

Both writers had submitted strong, impressive pieces of work, but the feedback from the group was equally impressive, full of incisive commentary about what worked for them, but also what could be developed. Topics discussed were the use of time and transitions in fiction, and voice as a political tool for writers of colour, amongst many other things. I was very pleased with how things had gone for the group. There was an issue of time in class, which went quite quickly was not the participants fault, more down to a lack of knowledge about how far over our 9pm deadline we could stray! Luckily the staff seem relaxed. I hope for an even more robust discussion and dissection of submitted work in the next class, where we will also discuss the Zadie Smith essay ‘Fail Better.’

No Replies to "Journal: First Edition"

Please login and add some widgets to this widget area.