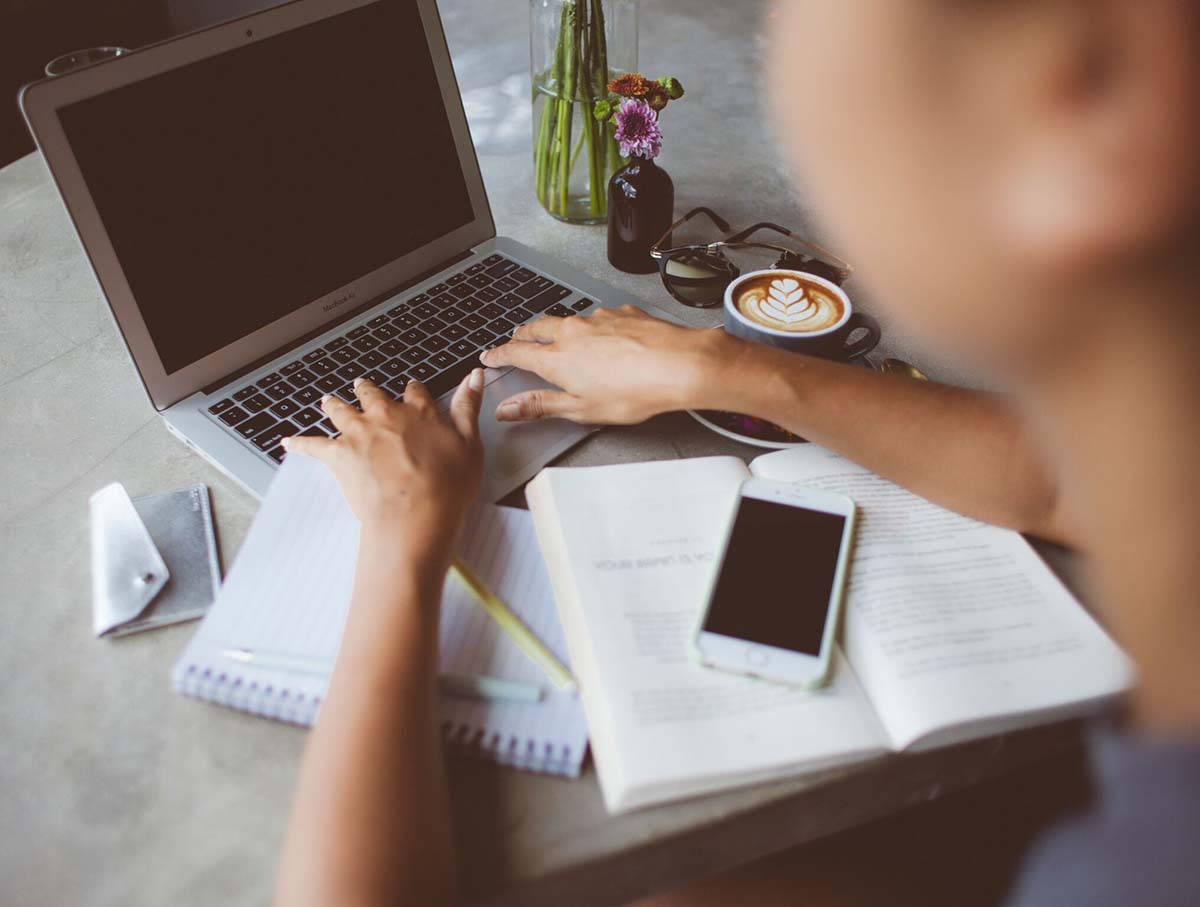 We started with the Zadie Smith essay. As the class seemed unsure about the points being made, I took about 15 minutes to explain Smith’s ideas about a novelist’s quest for perfection, ideas of authenticity and the general process of novel writing. I pointed out that of the 31 or so named authors in the piece, 4 were women and only 1 was of colour. We discussed why a Black British writer of such stature would only quote one literary antecedent of colour, and that opened up a bigger discussion about being of colour in the UK and how this might affect the work we produce, how we view that work and what that might mean for our personal view. It was a stimulating discussion, and so I decided not to do a related exercise and allowed it to go on until the workshop critique.

This week we looked at Luan and Nina’s work, both of which were of a very high standard. Nina’s writing a short story about the last Emperor of India, who was unseated by the British. It is well written but the piece doesn’t yet have the arc of a story, and the main characters, the Emperor, his closest aide, and his son, aren’t yet fully formed. Everyone agreed that the piece seems more like a novel than a story, and this seemed to please Nina. I pointed out that she could write both. Nina said the piece was borne from a heritage project, and so it had much more factual details than she was comfortable with. The class gave her great feedback and I’m confident that she can do the necessary work in order to make the piece better than it is.

Luan’s book is working really well and had lots of good praise. Her only problems were of perspective, and a bit of character development also, which she’s well aware of and I think she’ll tackle. But her work is an evocative look at mid-90’s London housing estate, and the world is very well drawn, capturing the period successfully. She claims that she’d given us a weaker part of the novel, so if that’s the case it bodes well for the rest.

No Replies to "Journal: Second Edition"