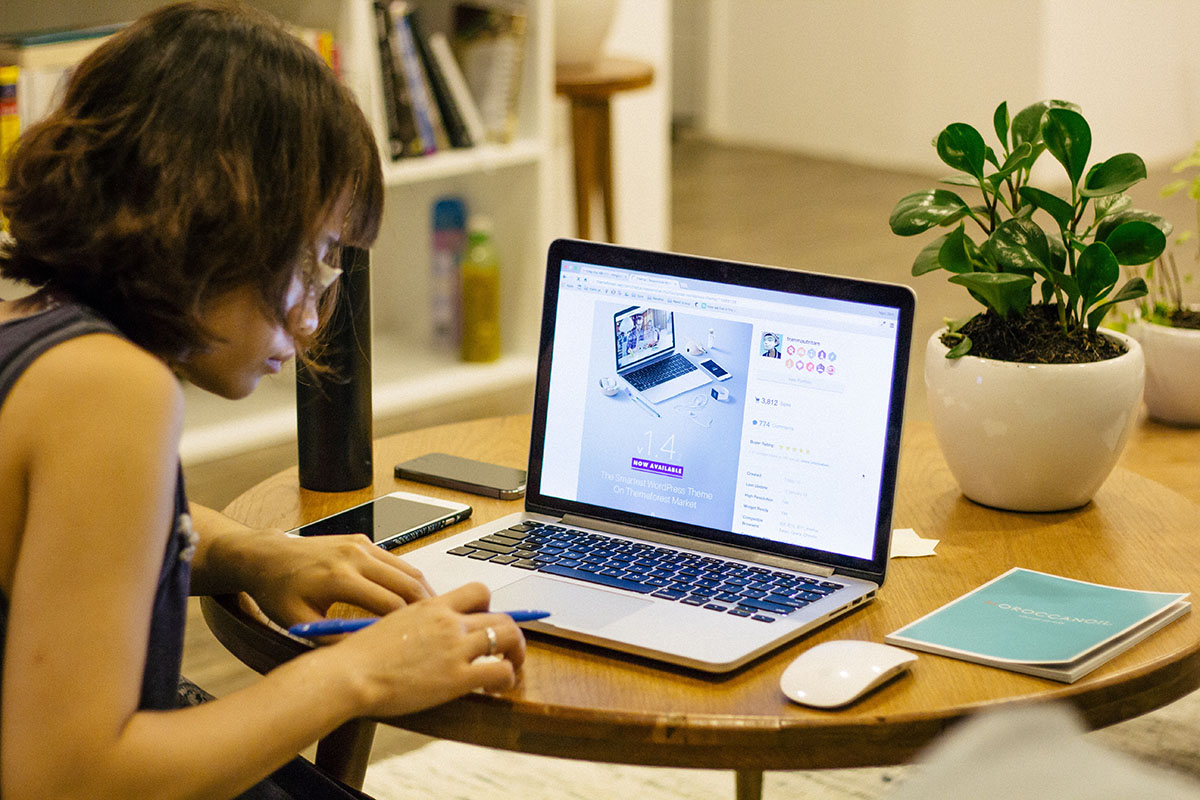 In this workshop we took closer looks at two writers’ work, in a general sense. We discussed where they are going with their stories, which are both in vastly different places as one is the beginning of a new short story, and the other is a completed manuscript that is being sent to agents.

We talked over the separate approaches for both in quite a holistic way. Then we took a look at description in prose, using an excerpt from Rudyard Kipling’s Letters of Travel (1892-1913) to examine rhythm and dynamic action, character, setting and most of all, colour palette in descriptive writing. We talked about keeping theme consistent throughout one’s writing, and how description not only consists of a detailed rendering of environment, but also how it can be used to portray a character’s emotional state, or even the thematic intentions of the writer.

We also looked at an extract from Don DeLillo’s End Zone, which is vastly different from the Kipling extract, but also does a wonderful job of capturing the feeling of place and character in one go, while driving home the writer’s general ideas. We talked about underpinning these ideas in a way that isn’t ‘on the nose’, and laying a foundation for scenes and chapters in fiction. There was a brief exercise that involved writing a descriptive scene and trying to take on the elements we’d discussed, and then some homework: trying to structure the novel or story being written from beginning to end in summary form. Workshop feedback this month will be done by email, and so no class critique was given.

No Replies to "Journal: Fourth Edition"