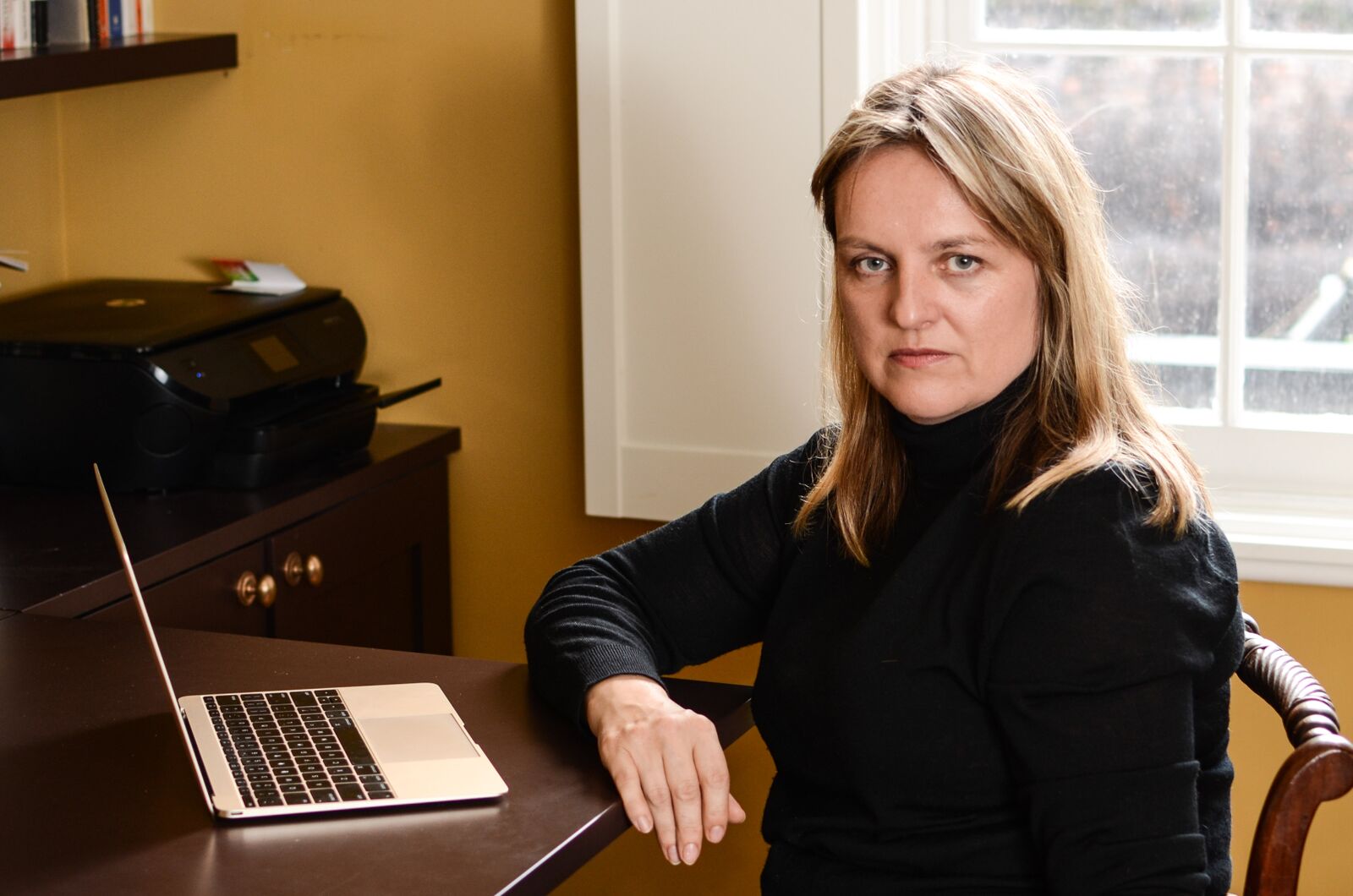 Congratulations to Tabitha Potts, winner of the Almasi micro-fiction award for her story Beneath The Skin.

The competition coincided with our recently held creative writing workshops, which was run to encourage East London residents, to take part in the competition.

We asked writers to provide a compelling plot and insightful characterisation in as few words as possible.  Our writer in residence, Courttia Newland believe that Tabitha’s story was both ‘skillfully written and full of emotion‘.

The £50 prize is on its way to Tabitha and you can read her story below:

Gail hoisted herself into the chair and sat patiently as the nurse hurried away to get the needle. It was early and neither of the other patients who she saw on Wednesdays were in yet: neither the old man with the startlingly loud voice who traded jet fuel and gold on his mobile phone nor the young woman with the unlikely cloud of long dark hair who hunched silently over her laptop. Like her, they both arrived at the hospital alone, although some of the other patients brought visitors who chatted away and even sometimes laughed disrupting the usually muted atmosphere of the ward.

Chair 3 faced a window with a panoramic view of London including a flag on a pole which was now, she noticed, flying at half-mast. The nurse returned with a tray of needles, looked at them and frowned. ‘I always forget I need a long needle for you’. When she returned her fingers were practised and gentle as they swabbed Gail’s skin and located the port sunk into her chest. ‘Now, deep breath’ instructed the nurse, and Gail sucked in a breath as the needle penetrated her skin, keeping her eyes focused on the window. The numbing cream she had rubbed on earlier meant the needle only really hurt once it had moved below the outer layer.

Gail had grown accustomed to dealing with pain. In mindfulness classes she had tried to face it without letting it overwhelm her – her Buddhist teacher had taken her aside and told her that she would find a secret garden within herself which was usually locked. In moments of anguish she tried to visualise this garden. She wanted it to be green and verdant, full of hidden corners, rockery and waterfalls. But in her bleakest moods it was trampled mud, dead stalks and stagnant pools.

Both women tensed slightly when the nurse pulled the syringe – once before the needle had been blocked and another time the port had moved slightly – but blood flowed obediently and they relaxed. ‘Well done! We’ll get the results back in half an hour and if they’re as good as usual you can go straight on to your chemo’. The nurse’s hand rested on Gail’s shoulder before she set off and Gail felt sudden tears well in her eyes. It was the first time anyone had touched her, apart from the surgeon, in the last ninety days.