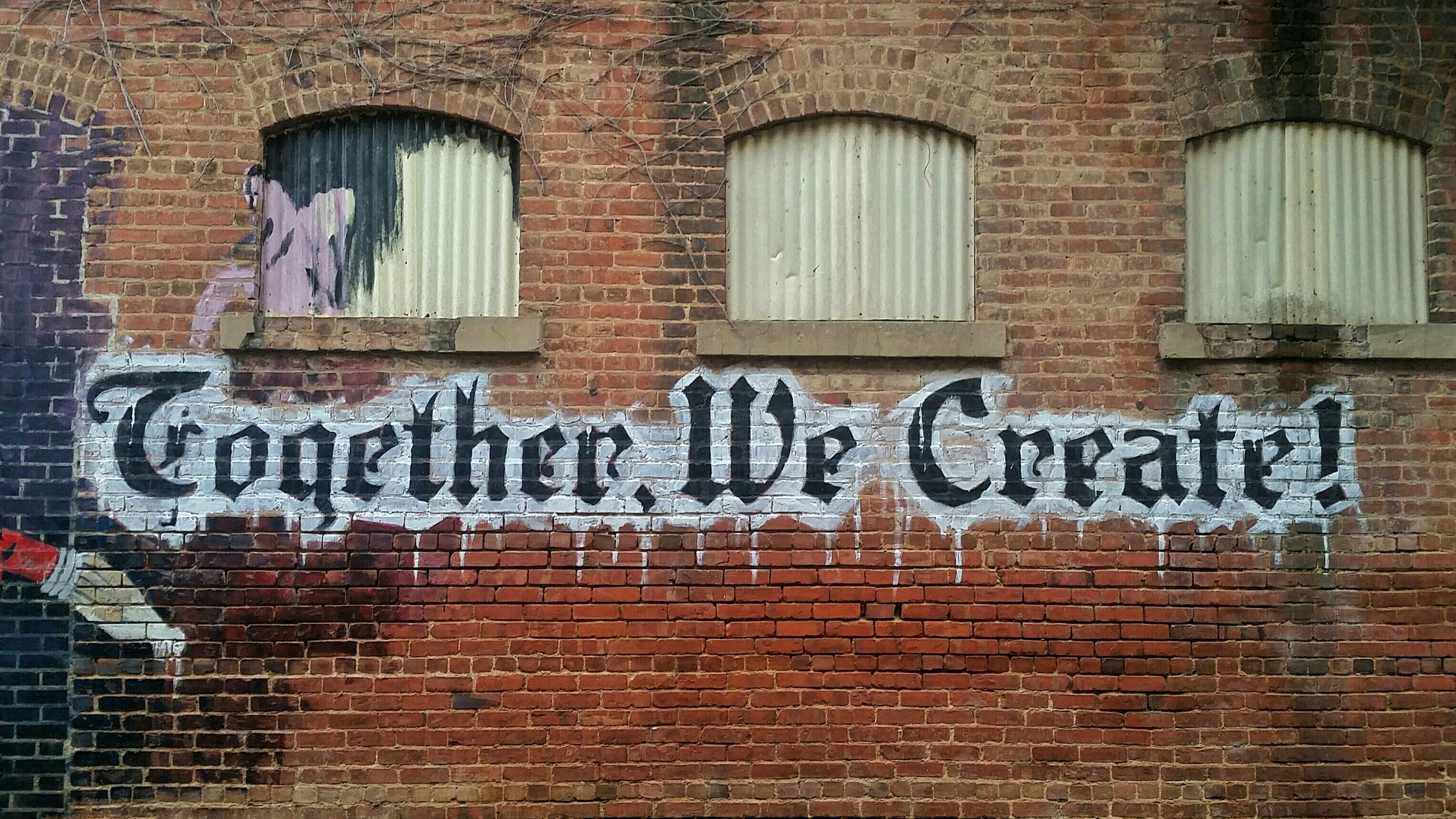 Our group of writers, staff, and alumni, attended the IdeaStore Whitechapel evening event on 27 March, where a full room was introduced to six agents who provided some invaluable advice on traversing the sometimes daunting journey toward publication.

Despite differences in some of their services, there were resounding similarities in what agents expect from writers.
Professionalism, particularly through initial introductions should be succinct, as agents are generally busy. They expect writers to consider their writing as a business, and to submit their best piece of work, generally, once it is complete.

Distributing work to as many agents at once, is a good idea, as well as carrying out initial research for the most suitable agent is crucial, as writers should want to develop a relationship that works for them and their potential agent.

Agents unanimously agreed that voice was the most important aspect of a piece of work and that despite a lack of representation of diverse groups, having an authentic voice will normally transcend barriers.

The Almasi League were inspired and look forward to their next learning experience!

No Replies to "Journal: Fifth Edition"